This gin is a tribute to Martin Sessé and his passion for botanicals, passion that we share. 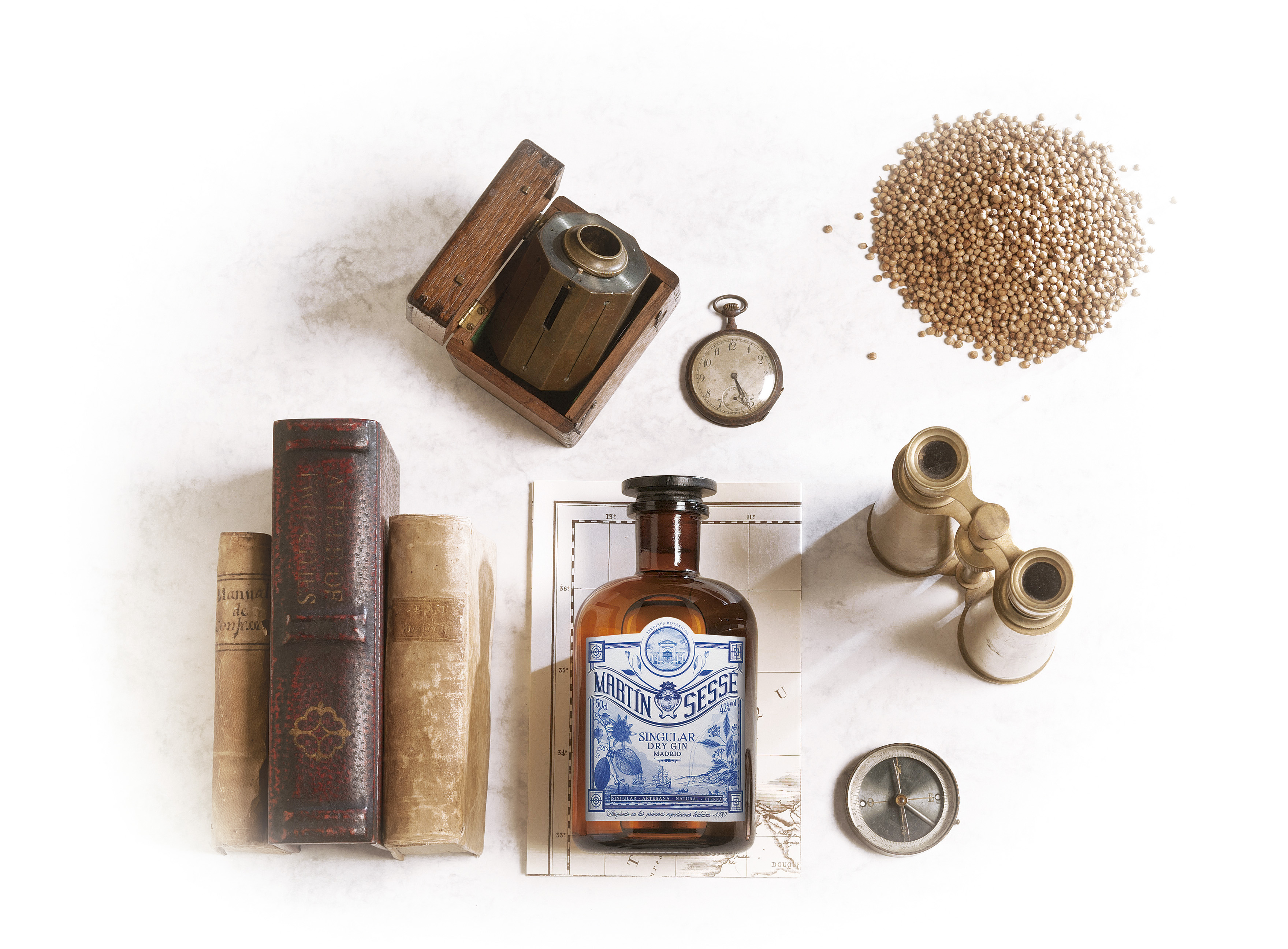 The scientific expeditions to the New World began during the sixteenth century. Conquerors, priests, and travelers brought their fascinating stories about American nature, amazed with what they observed there, little by little natural products from America were incorporated along Europe, starting with food and medicine.

The discovery in Madrid of an ancient manuscript wrote by Felipe II´s physician was the beginning of the adventure of the botanist and Spanish doctor Martín Sessé. In 1787, under Carlos III command and commissioned by the Royal Botanical Garden of Madrid, begins one of the most important expeditions of the time, in order to expand scientific knowledge about the flora and fauna of these distant regions. 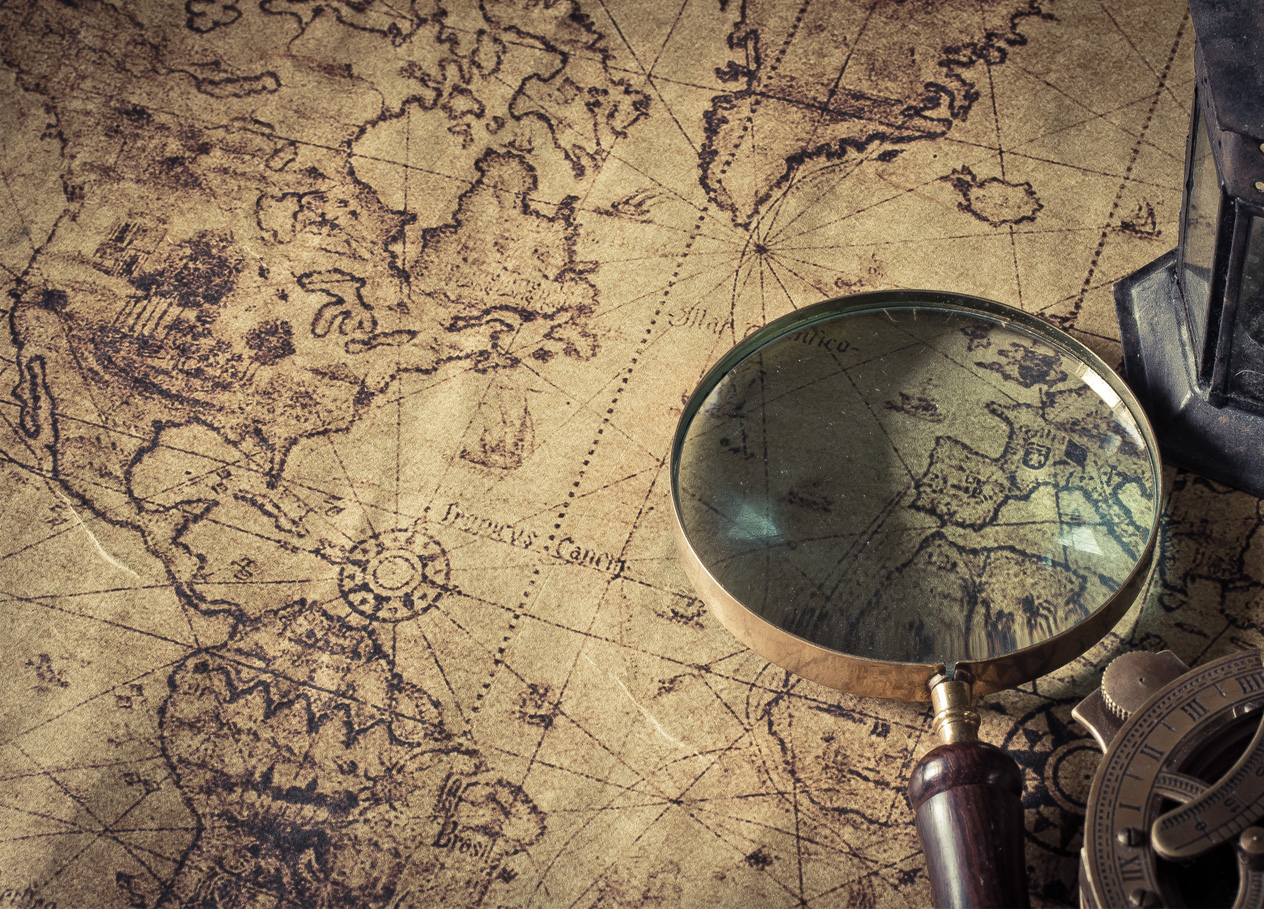 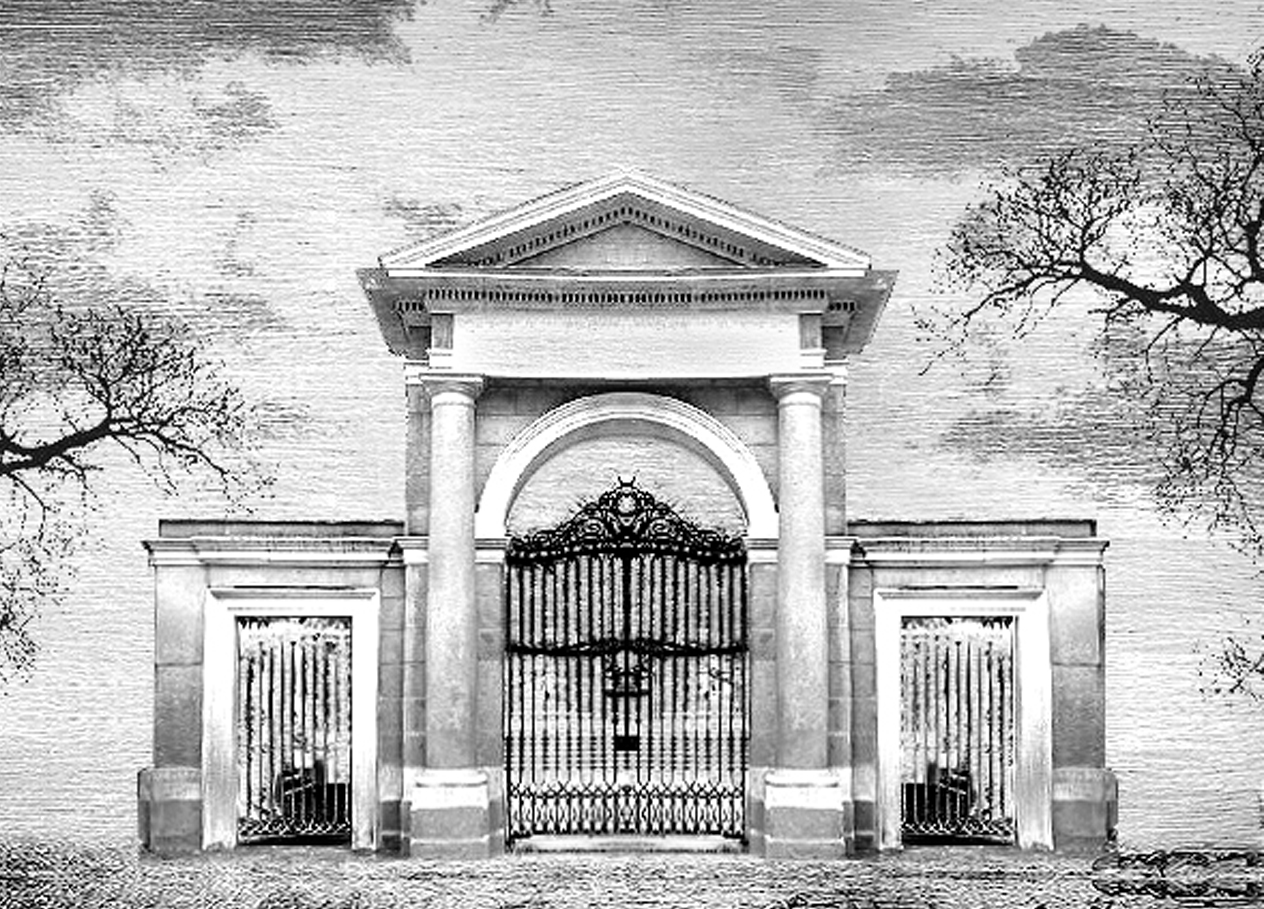 The traveled territory embraced 4 million square kilometers, from Alta California to Oaxaca on the mainland; It also included the islands of Barlovento, Cuba and the Dominican Republic. The adventure lasted, between trips and studies, 15 years, included adventured throughout.

During this trip were established the Botanical Garden of Mexico and the Chair of botany, in addition to a fundamental work that cataloged 3,500 plants for the herbarium, 2,500 unknown in Europe, and about 200 new genders. Martín Sessé and Mociño herbariums can be found today in Madrid, Geneva, Florence, London, Paris and Washington.

Welcome to the world of Martín Sessé

To access the website, you must be of legal age to consume alcoholic beverages. Check the box to confirm:

We use cookies to ensure that we give the best user experience on our website. If you continue to use this site we will assume that you agree.I agreeRead more